The IUICP produces several publications that are the result of its academic and scientific work. The IUICP's report is published annually, and its research groups produce scientific publications that are the result of their projects. There are also other publications, dating from prior to the creation of the Institute and the monograph of the journal Ciencia Policial [Police Science], which contains the papers presented at the I European Forensic Science-University Meeting, held at the University of Alcalá in 2005. 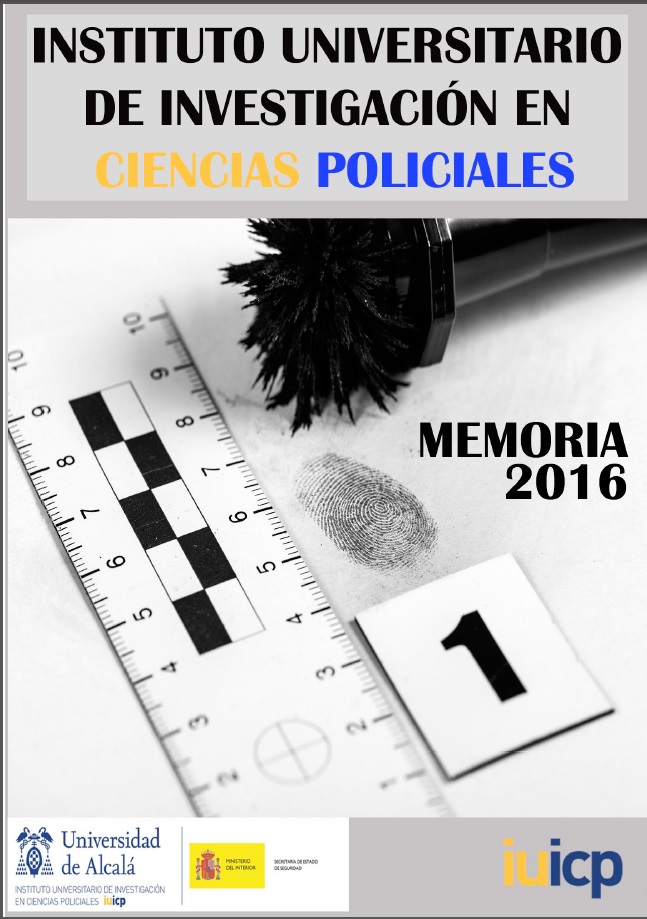